The bombing at the government building complex killed eight people, and nine sustained serious or life-threatening injuries. Many sustained less serious physical injuries, in addition to mental health issues and afflictions of various kinds. The bombing caused enormous material damage. As many as 1,700 workplaces were completely or partly destroyed, which resulted in major and long-term changes, causing stress that threatened the health of employees. The blast from the explosion was so powerful that many people felt as if they were close to the explosion site and hence in immediate danger.

After the bombing, the authorities decided to implement systematic follow-ups of everyone who had been directly exposed to the terror attack through a proactive operational model and the occupational health service. Those who had just left their workplaces, and those who arrived on the scene and participated in rescue and safeguarding, belonged in this group. Capacity constraints meant that individual health checks could not be extended to all the employees who had not been directly exposed; however, they were advised to seek help through the occupational health service.

The Norwegian Directorate of Health assigned the Norwegian Centre for Violence and Traumatic Stress Studies (NKVTS) the task of assessing how the workers in the government building complex had been affected by the bombing of 22 July 2011. NKVTS collected three sets of data in the period 2012-2014. In spring 2015, data on medical certificated sick leave and use of diagnoses for the period before and after the terror attack, were collected from the Norwegian Labour and Welfare Administration and Statistics Norway. Interviews about people’s reactions were also conducted after the attack. More than 3,000 people worked in the government building complex, and were as such a target for the terror attack, despite not being there at the time. Therefore, the study included government staff who were at work at the time of the attack, as well as those who were not.

The study aimed at evaluating changes in workplace environment, health and sick leave/work participation among government staff after 22 July. The objective was to explore the circumstances that affect health, workplace conditions and work participation, and to increase knowledge about how people’s sense of safety, security and trust changes and have a lasting impact after catastrophic events. 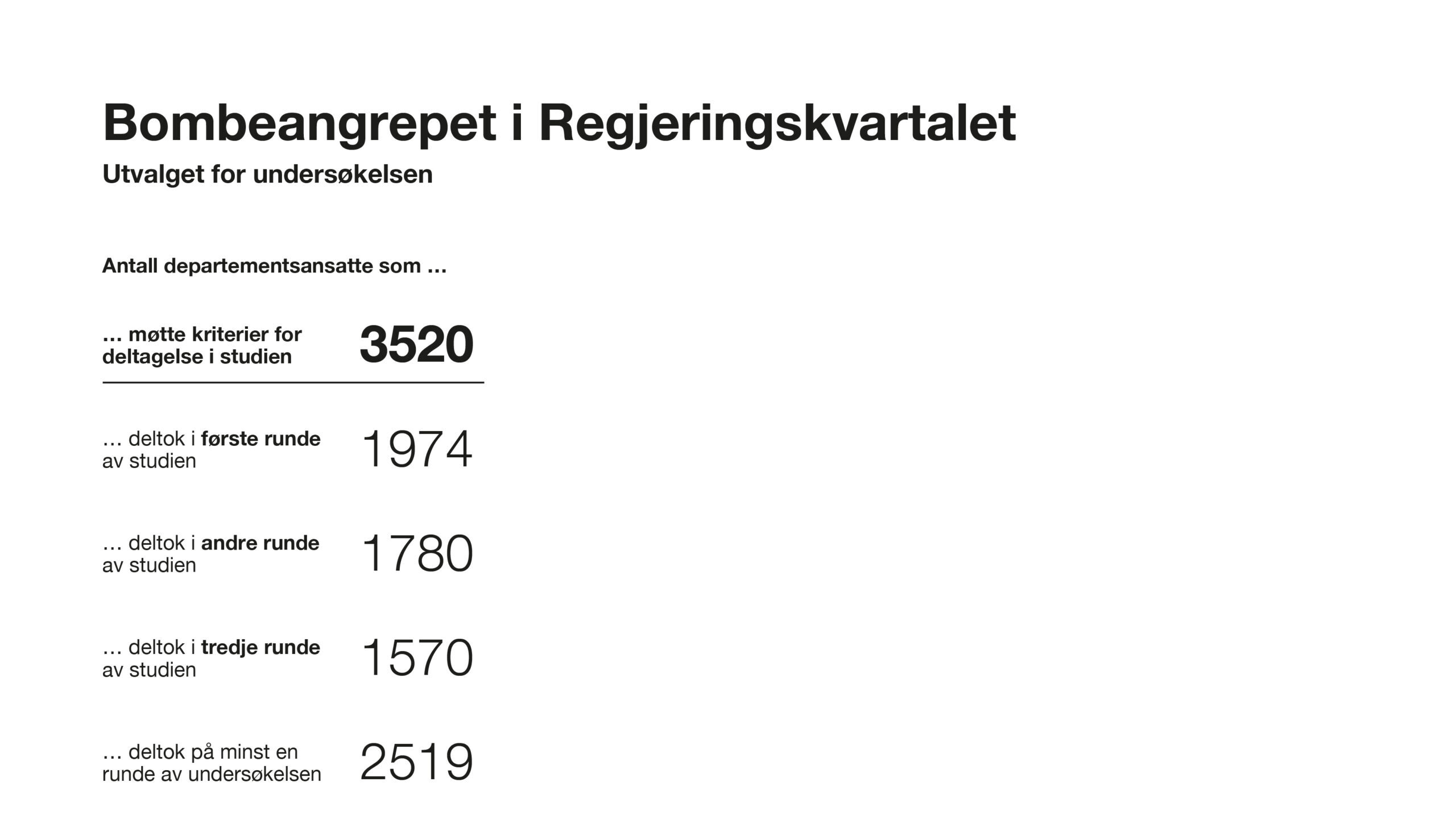 Picture 1 presents the number of government staff who participated in the first, second and third round of the study. The table also shows how many met the criteria for participation in the study. 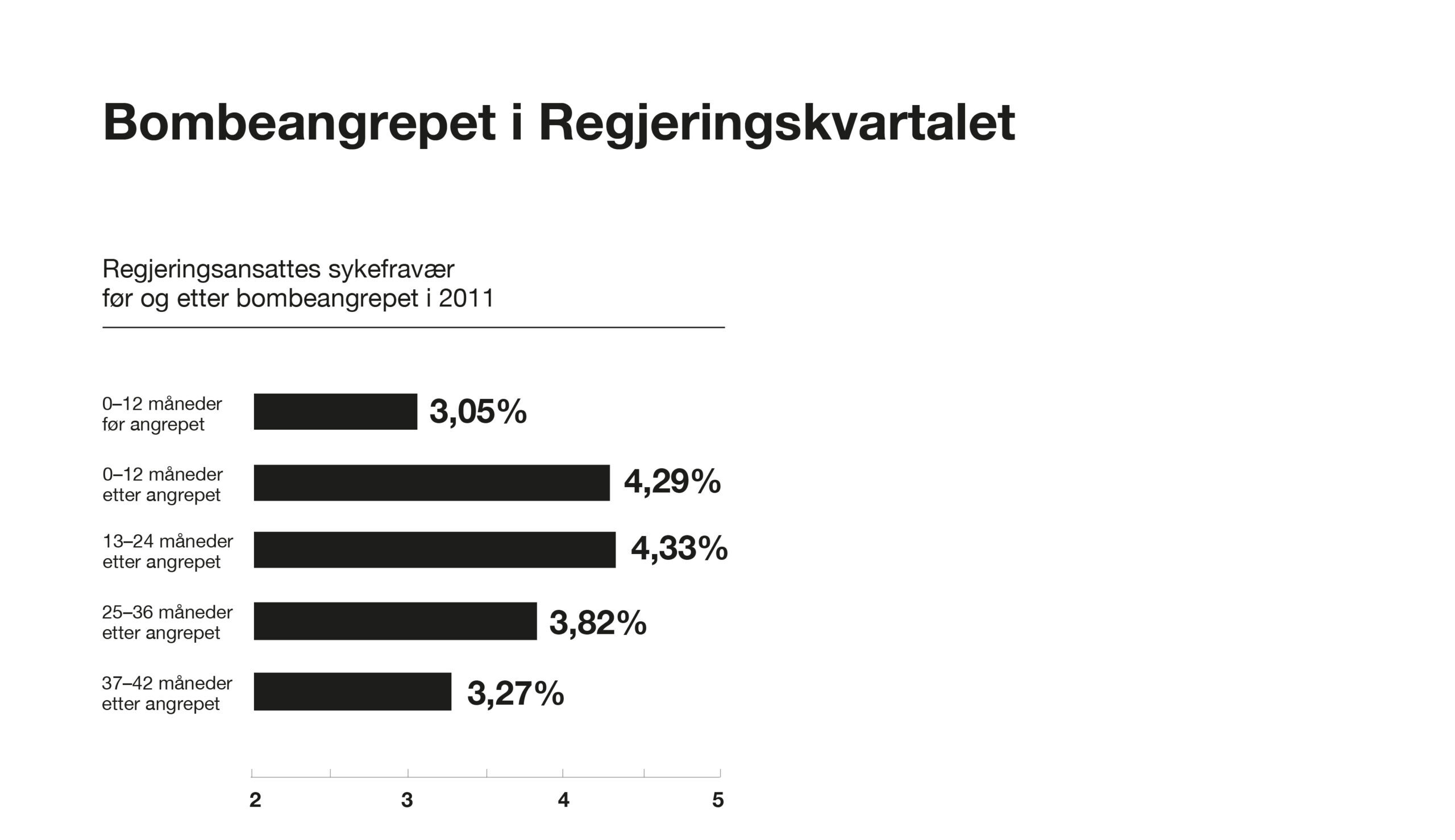 Picture 2 presents rates of sick leave among government staff before and after the bombing at the government building complex. 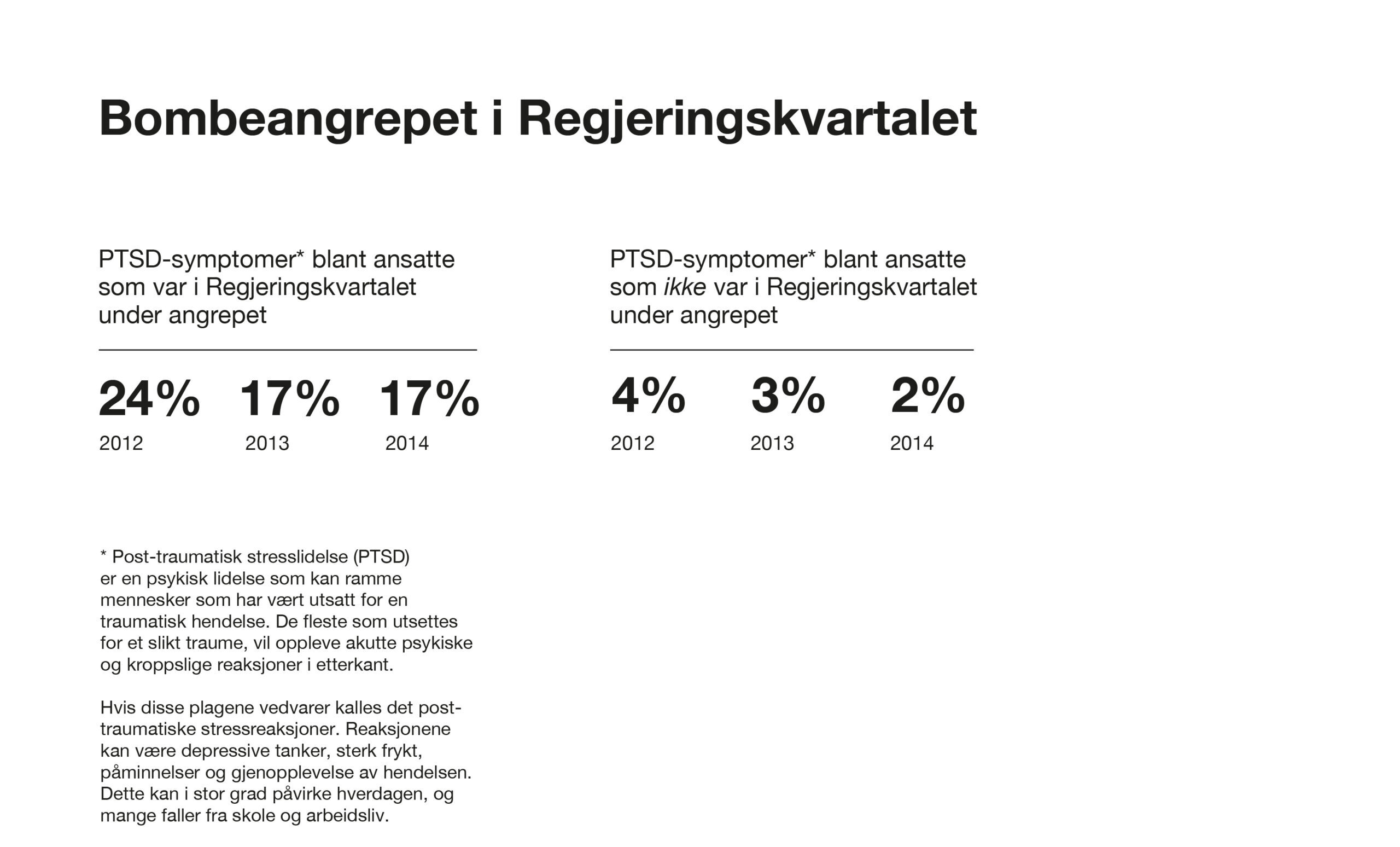